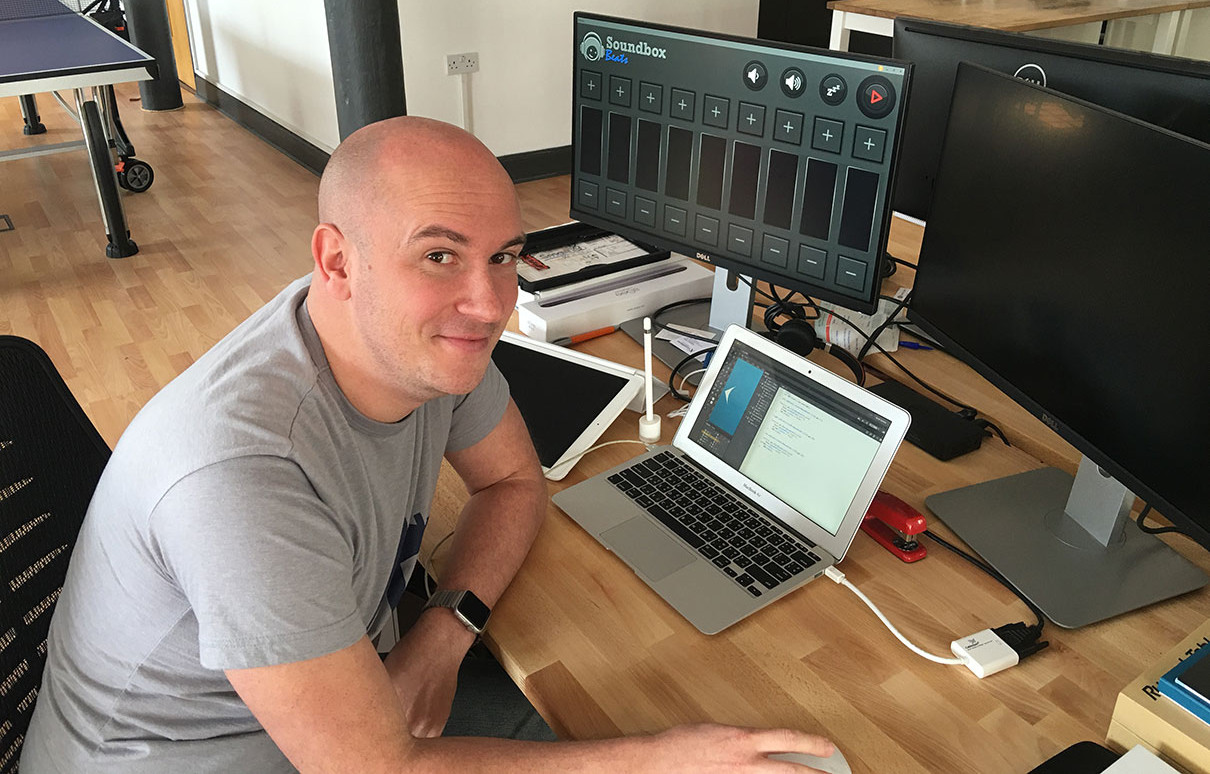 Our new Soundbox grid set for Grid 3 is now available. But what is Soundbox and where did the idea come from? We speak to Jim, our in-house designer behind the creation of the Interactive Learning collection of resources, to find out.

How would you describe Soundbox in one sentence?

What inspired the creation of this new resource?

It all started by evaluating what could be a fun, creative and engaging resource that would be very different to what is currently offered in the Interactive learning range. We decided some form of music creation tool would be a great choice.

The process started with a brainstorming session to form ideas for how it may function and how best to utilise the grid. The original plan was to produce just one music activity but during the process I found that slight modifications to the code written for the first game (Soundbox – Rhythm) opened up a whole range of new ideas. It then became obvious that rather than offering just one activity it could be much more.

The first step for creating each activity was to get the functionality just right. This starts with creating a very basic wire model (prototype) and then writing the code to make it function.

Once happy that everything was running smoothly it was then time to mockup various design concepts for the look and feel. These varied from very colourful cartoony designs to the more sophisticated professional look that we decided to develop.

The latter concept was chosen as we felt that it should feel like a tool rather than a game and it would appeal to wider age range.

The final step was sourcing all the sound samples, combining the three activities into a single grid set, creating the intro selection screen and naming it Soundbox.

Do you have any highlight moments?

This was my first time properly getting my hands on designing with the grid so it was an exciting chance to explore new possibilities.

That’s a bit of a difficult question as it changes all the time. My favourite activity started as ‘Soundbox – Rhythm’ as I could experiment with making different music while it’s playing and adjust the different instruments accordingly. Then ‘Soundbox – Groove’ became my favourite as I liked the element of surprise at the end (as you only really know how your chosen parts sound together at the very end). Now my favourite activity is ‘Soundbox – Beats’ as I find it rather therapeutic (both audibly and visually)!

What’s next for Interactive Learning?

A lot of exciting ideas and further possibilities have stemmed from the process of creating Soundbox so watch this space!

It has been a very fun project to work on and I hope it provides as much enjoyment for anyone using it as I have had building it. 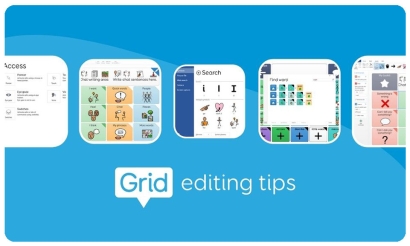 There are several keyboard shortcuts that can make using and editing Grid software easier.… 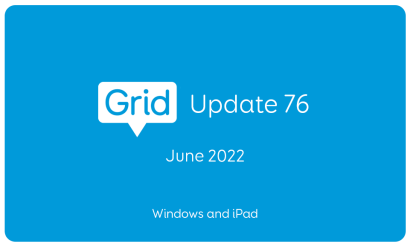 The latest Grid update will be available on 6 June. 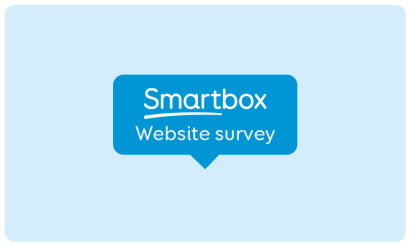