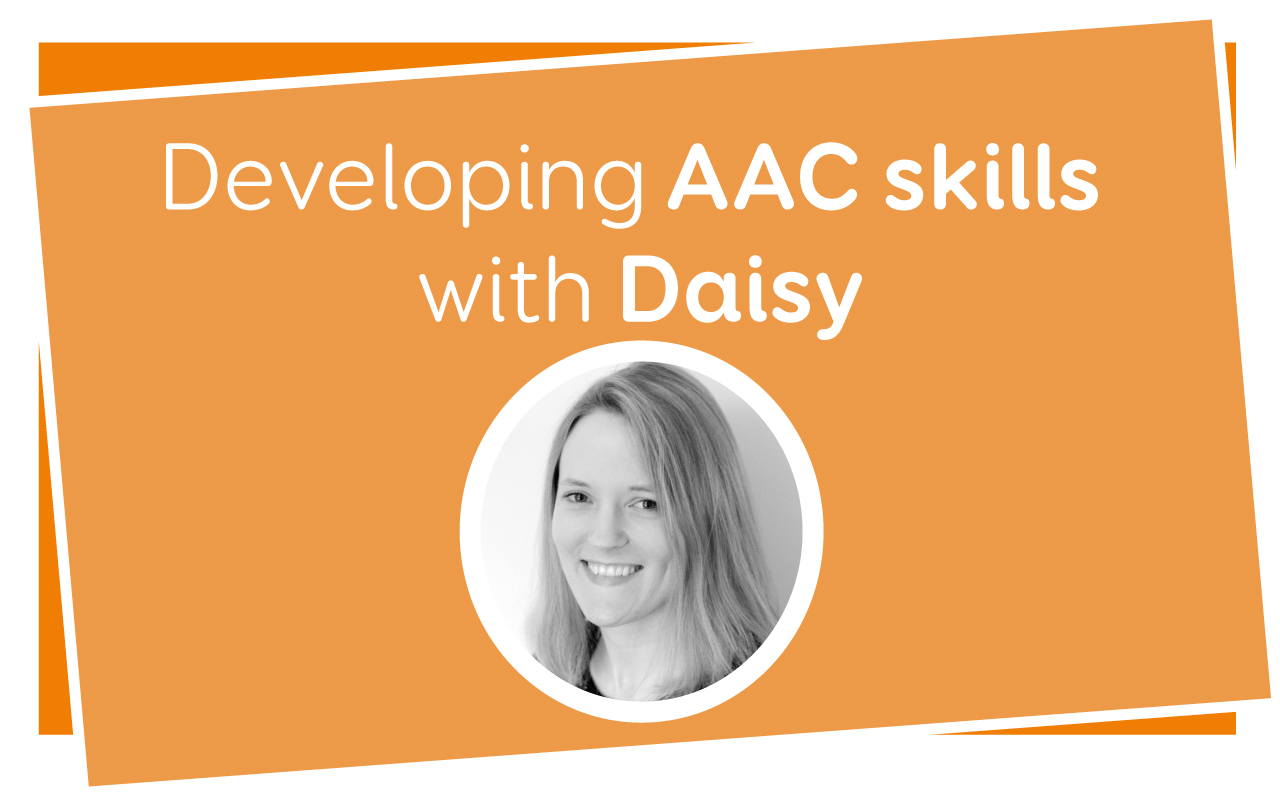 One of the best ways for children to learn is through play, and there are so many ways to do this using AAC. As well as supporting language development, using AAC within play can help support communication skills, social skills and access their AAC system. It’s also an opportunity to have fun!

When talking about play, I am thinking about all sorts of activities – from playing games like I spy, Simon Says or Kim’s Game, to playing with playdough, Lego bricks, bubbles or balloons. The good news is that there are grid sets available for all of these!

Now for some examples of how these types of play could be used to develop the child’s ability to communicate, for the different reasons I mentioned above: 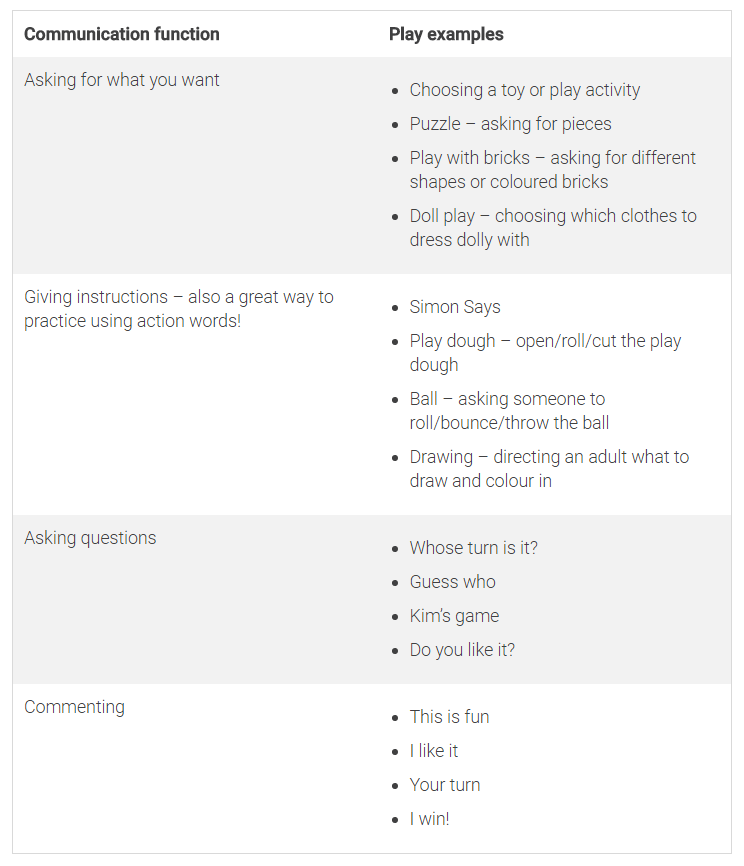 When working with children, I have always been a fan of using symbol communication charts as parts of play within speech and language therapy sessions. This is an approach called Aided Language Stimulation (ALS); a strategy where the communication partner uses the person’s AAC system to model language and model how to use the symbols.

I have created a grid set containing the symbol communication grids that I’ve used in countless therapy sessions. This is available with both PCS and Widgit symbols – download them here and try them out for yourself.

The grid set includes play activities such as bubbles, bricks, Mr Potato Head and instruments. It has two levels: one with six symbols to choose from and another with twelve options. There are chat grids with each level, and all the grids are colour coded using the Colourful Semantics colour scheme. 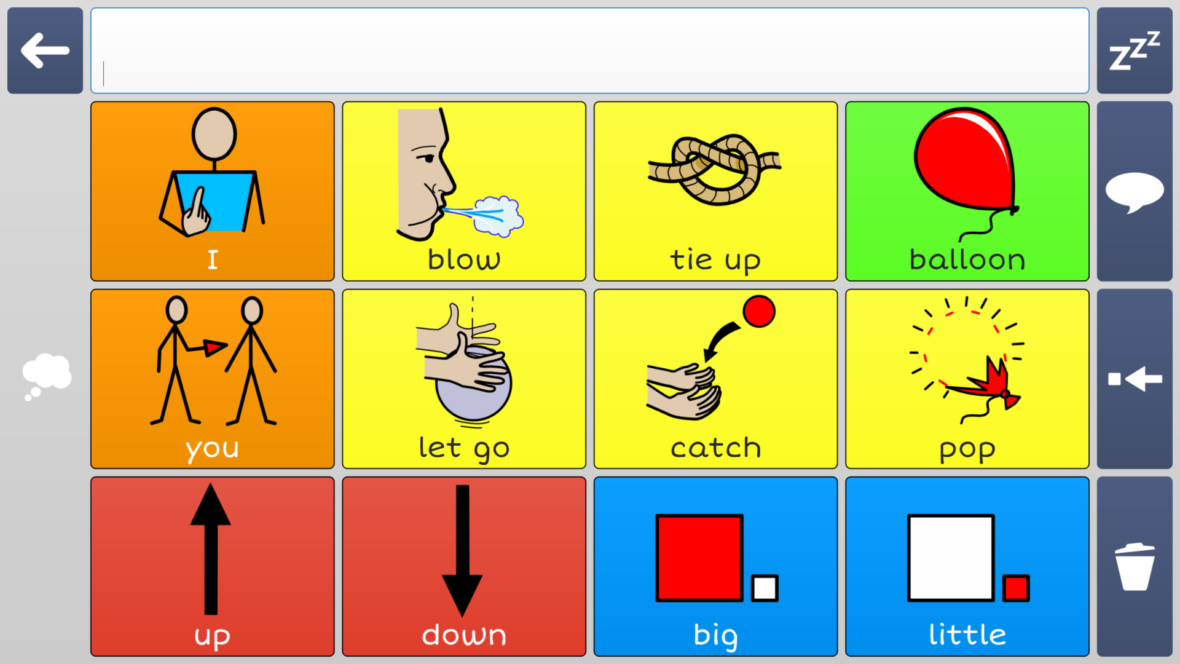 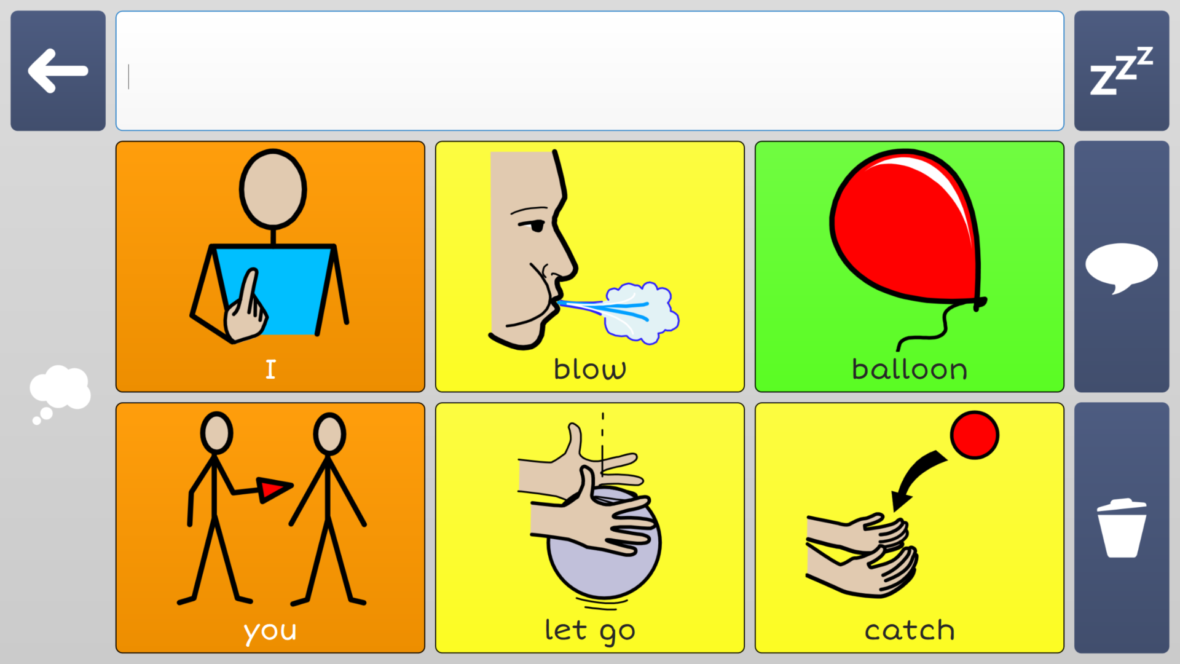 Ideas for games to play

There are many classic games that are easy to play and can also be a great opportunity to involve other children, who might be using a communication aid too.

One of the first games I came across when supporting AAC users in schools to use their communication aids, was Kim’s Game.

I don’t know who Kim is, but i have used her game so many times! To play the game you just place some objects on a table (as many or as few as you like), and cover them with a cloth. Without the other person looking, you take one object away and they have to guess which item is gone.

The grid is made with a word list of the items so it’s easy to change and replace with your own words. There are some sentence starters on the grid (“I think you have taken…” and “I can see the…”), as well as phrases for commenting (like “I win”, “Your turn” and “Guess again”).

You can take it in turns, and anyone who is guessing can use the communication aid to make their guesses. This is an opportunity for modelling to the AAC user!

We have probably all played Simon Says at some point in our lives, and I often use this during visits. It’s a fantastic way for child to have fun, combine parts of language into sentences and practice giving instructions. It can be great to play with a group of children and adults too, allowing the user to command an audience!

There are a few different versions of this grid set, all available in the community of online grids – just search for Simon Says. 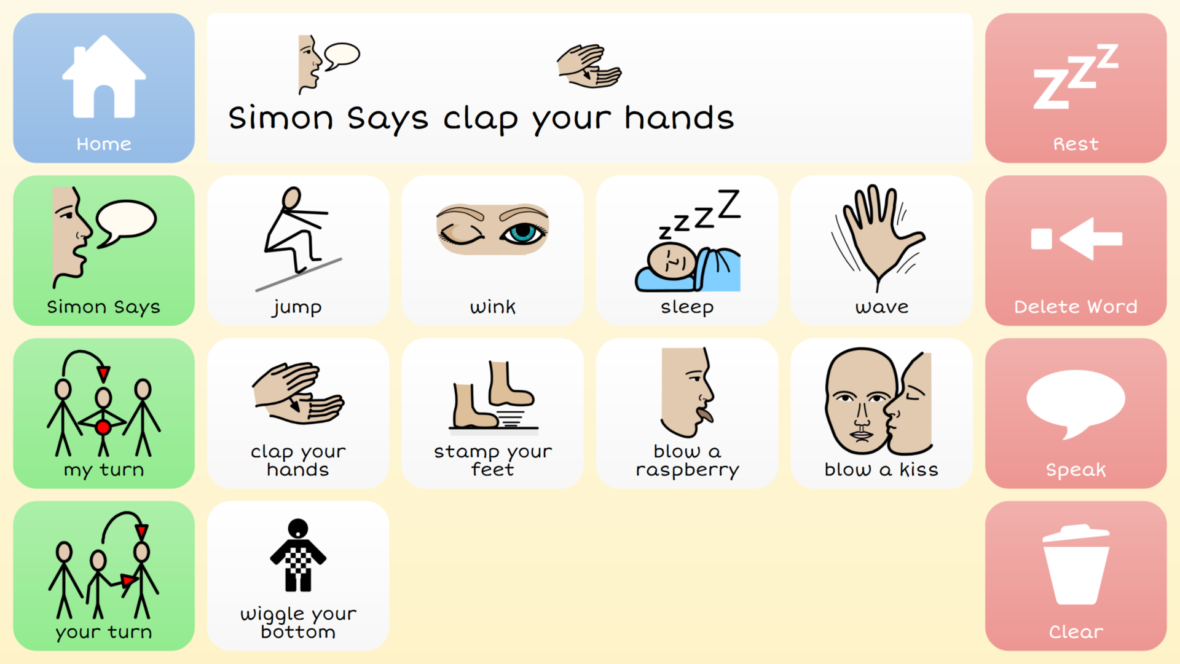 Many of us know this as a spelling game, where we say “I spy with my little eye something beginning with…”. It’s easy to adapt this for children who aren’t spelling yet, and use describing words instead. This is also a great way to practice using describing words and learn their meaning!

These three games are also available to download as a combined grid set.

Or make up your own game!

As well as these classic games, I’d like to share a brilliant example of a made-up game I saw many years ago, but still think is fantastic! The game was created by an LSA for a child who absolutely loved Thomas the Tank Engine.

This game was inspired by the ‘Where’s Spot?’ lift-the-flap books, where Spot the dog is hiding somewhere and on every page there is a flap to lift up and look for him. In the Thomas the Tank Engine version of the game – Where’s the Fat Controller? – a single grid was made containing pictures of Thomas the Tank Engine characters. This was printed, laminated and each character was cut out to make a flap – with each of these stuck onto a large sheet of card.

The Fat Controller was then hidden behind on of the flaps to find. The grid also included the sentence starter “Is he behind…”, and the victory statement “I found him!”. This game was brilliant for motivating the child to use his communication aid, and was also great for involving peers.

Interestingly many of these games have a common theme of looking for things in the environment, and all these games will require the child to switch their attention between their communication aid and the environment. This can be difficult for some early AAC users, so these games are a great way to develop this skill.

Above everything else, the aim of the game is to have fun!

All of the grids mentioned in this article can be downloaded, and can either be used alone or added into another grid set. Have a look at this article for help adding and managing grids in Grid 3. 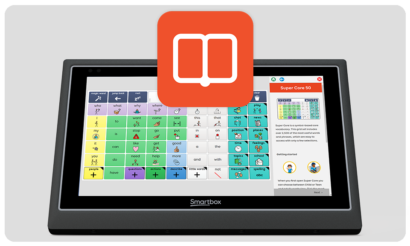 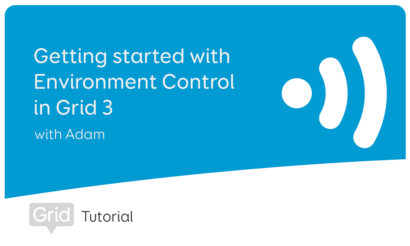 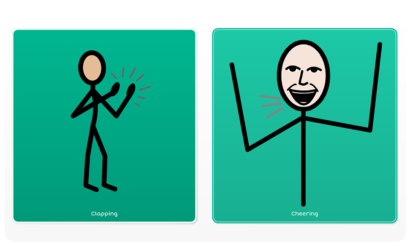