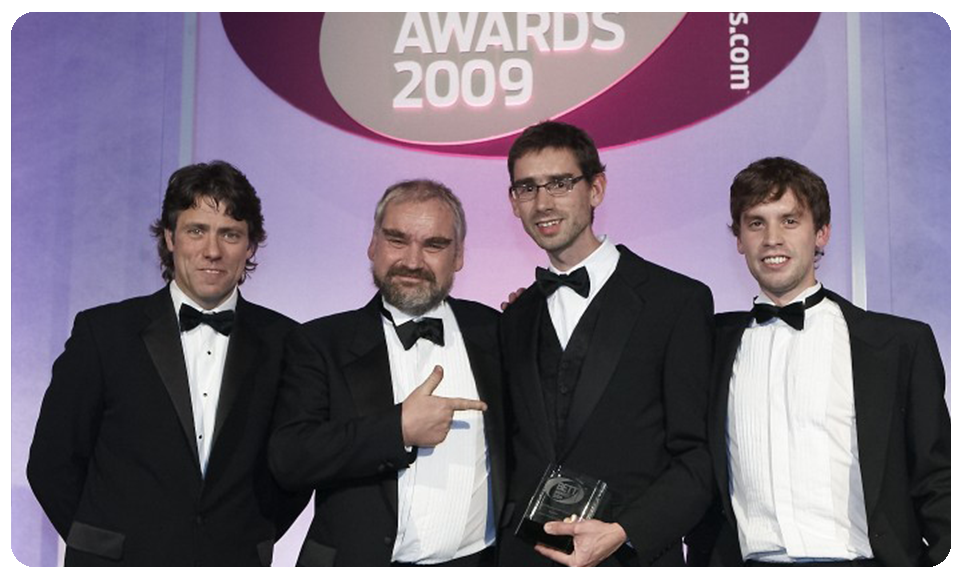 Farewell and thank you to Barney Hawes

It’s with heavy hearts that Smartbox says goodbye to Barney Hawes who is moving on to pastures new.

Barney has been with Smartbox since the very beginning and over the last two decades he has played a major role in shaping who we are and how our products make a difference to thousands of people.

Back in 2002 Barney created the very first version of our flagship Grid software, known as The Grid, whilst based in New Zealand where he spent his spare time sky diving. When he returned to UK he developed a deep passion and understanding for the needs off AAC users which led to him spending two years developing The Grid 2 from his garden shed at his home in Bristol.

Smartbox has grown from humble beginnings and many of the ideas and innovations that were created in Grid were development by Barney.

This work shaped Grid 3 and Grid for iPad as we know them today – two of the most popular AAC software titles in the world, packed full of innovation and original design.

Barney led a team of developers to create Grid 3 and most of them are still working for Smartbox today. Grid has always been developed as an AAC authoring tool at its heart as it enables people to create and adapt content (grid sets) to meet the specific needs of each individual user. Barney has also played a huge role in developing Smartbox language systems and his brilliant brain has solved many of the challenges of creating symbolised language systems.

In recent years Barney had the role of Managing Director of Smartbox through the CMA process, helping to secure our future as a part of the CareTech group, before handing over the reigns over to his younger brother Dougal.

He is now looking to spend more time with his family whilst he plans his next move, but will remain closely connected to Smartbox for many years to come as a part of the founding family. Barney leaves a big hole here at Smartbox and we will miss him dearly, his legacy is to have created AAC software that gives a voice to thousands of people all over the world.

A new Technical Director has been appointed, who will be introduced in the coming months. 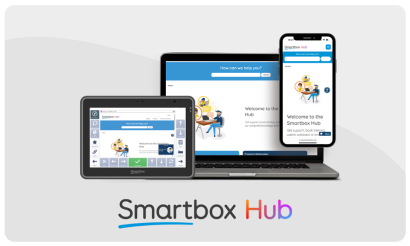 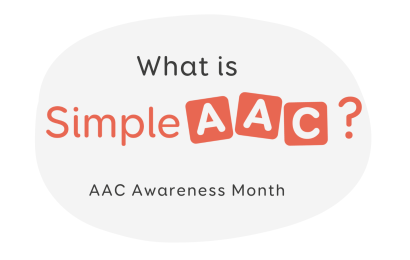 What is Simple AAC?

What is Simple AAC? Simple AAC is a framework of strategies for communication partners, to… 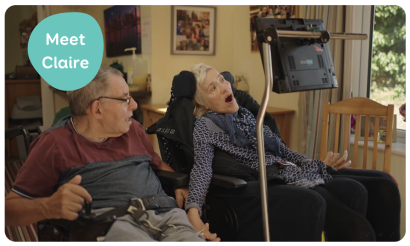