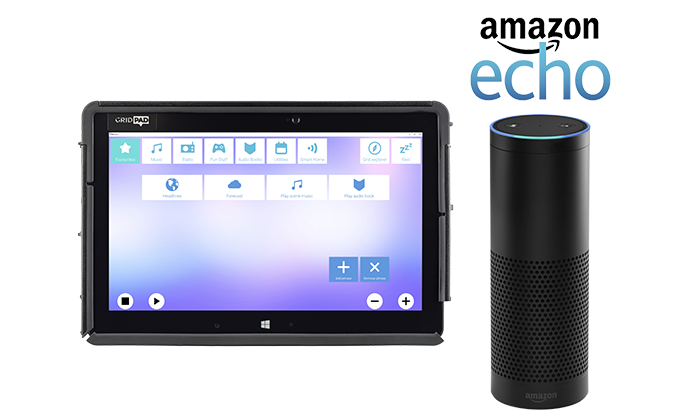 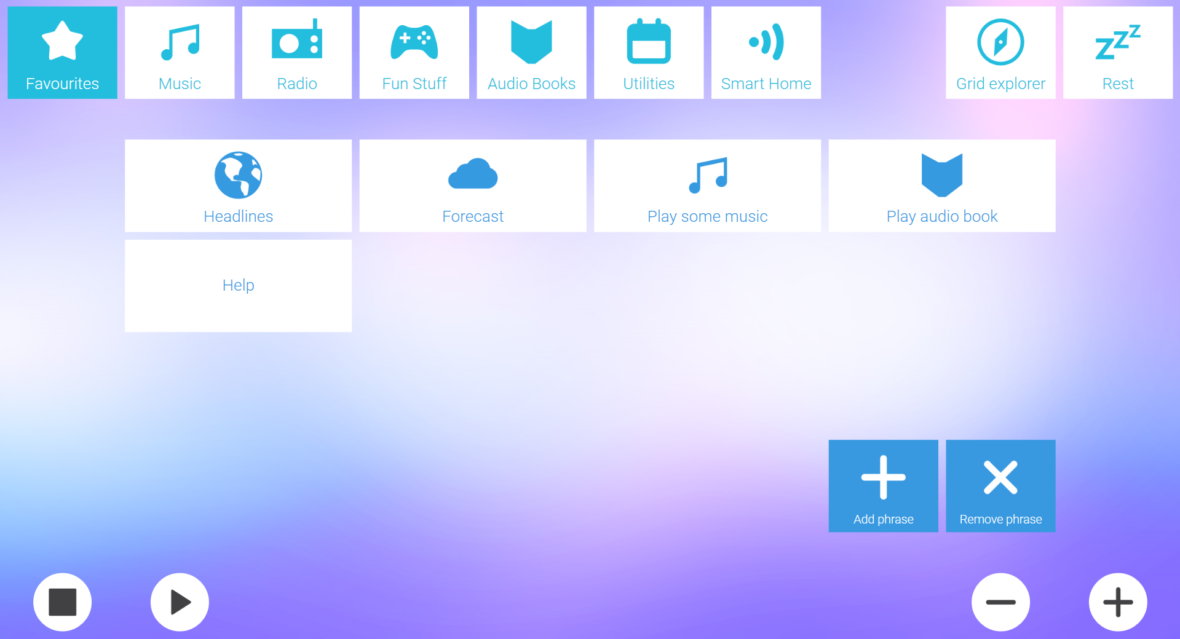 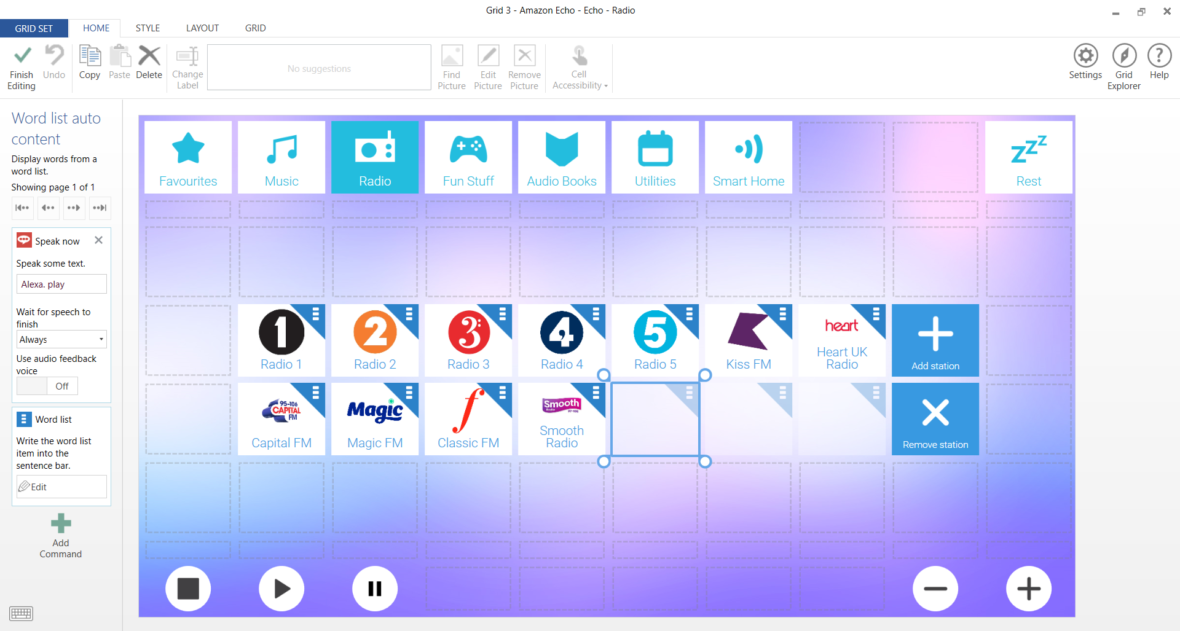 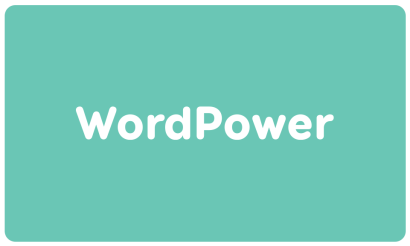 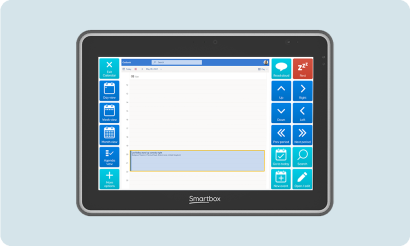 An accessible calendar app will be available in Grid 3 this December. 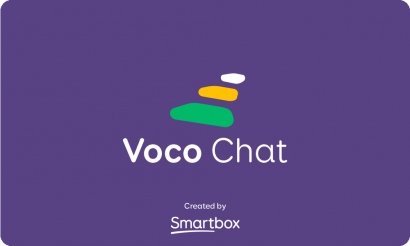