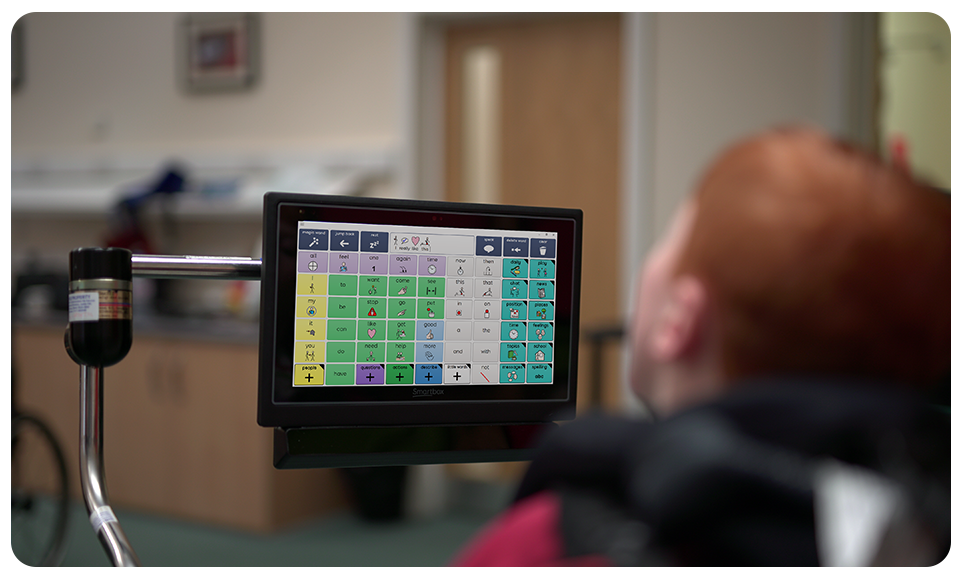 Find out how we translated Super Core

The latest update of Grid includes Danish, French and Norwegian versions of Super Core. We worked alongside linguists and our global Partners to create these resources.

Anita from our Content team talks us through the process below. 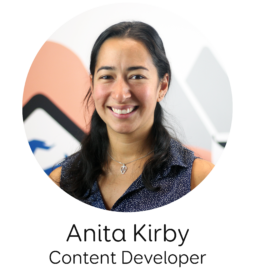 Where do you start?
The first step is to work really closely with our partner in the relevant country. We cover the principles of Super Core, guiding them through the grid set in English and explain who it’s designed for. They then consider the appropriate vocabulary and make sure it’s relevant to children who are learning language as well as needing symbol support. We also have to gain a deep understanding of how grammar systems work in different languages!

Once we have completed the learning and planning phases we begin with the translations themselves, starting with the Learning grids and finishing with the full grid sets. Language translation is still very manual and every grid has to be checked for errors, such as when a noun has been translated as a verb.

To address differences in grammar we work with a linguist who specialises in the relevant language. They help us identify any issues, for example where adjectives have to agree with the number and the gender of the noun they are describing. These are things that don’t happen in English so we have to find a way to make it work in other languages.

Can you give us some examples?
The Scandic languages need endings on nouns depending if they are singular, plural, definite or indefinite so we had to find a way to allow users to add these different endings. French has many different verb forms, so the Magic Wand in French becomes a lot more complicated because you want to give options for all the different verb forms they have.

Can this change the design of translated grid set?
Sometimes we need to adapt the design, for example in French you have three words for ‘the’ so in those situations we’ve introduced two hit selections, so you select the cell and then it jumps to another cell with the three options. Where you have adjectives that have a masculine and feminine form, we’ve added duplicate grids to give you both options. We’ve tried to keep any grid design changes to a minimum and kept any we do make consistent between languages.

How do you make sure the core vocabulary is accurate for the language?
It’s really important that each translation has a core vocabulary that is true to the most frequently spoken words in that language. We use frequency data and the help of our linguist to check the core is accurate and child focused. This is a really important feature of Super Core and something we wanted to stay true to throughout the translation process.

What’s the next step once you have the translated grid set?
We then send the finished grid set to local SLTs to check it works in practice. We’ve had some very positive feedback at this stage on how well the grammar features work and that it gives them a way to start teaching grammar to AAC users.

You can find out more about Super Core here. It’s also available to try in Grid for free. 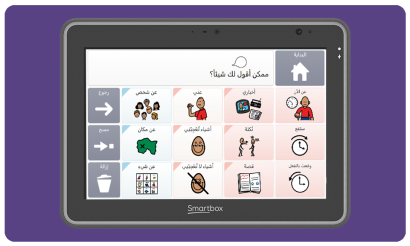 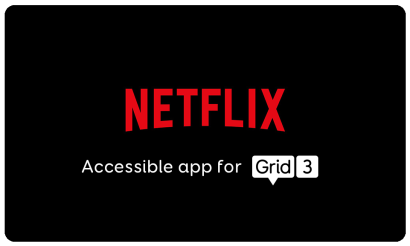 Netflix is coming to Grid 3

A great way to watch your favourite shows and movies using any access method.