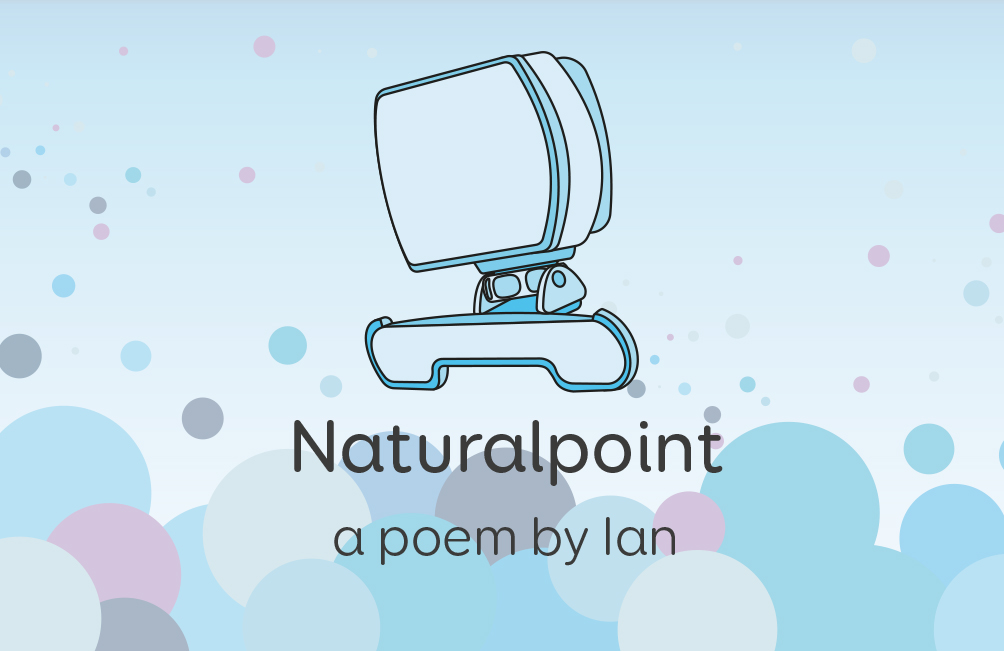 Posted on September 30, 2016 by Natasha Roberts

Ian has been having great success with an alternative mouse called SmartNAV. Here’s Ian’s story in his own words, along with one of the poems he’s written:

My name is Ian and in 1983 I had a very serious motorbike accident.

I was left paralysed from the neck down and unable to breathe for myself. I spent 28 months in hospital recovering from my various injuries, which were quite extensive.

Eventually, I got the go ahead to come home in 1985 and I was so pleased with this. When I got out, however, all I found myself doing was watching television or sleeping. Life was pretty boring.

In 2000 I received my first PC without a clue how to use it. My friends and family quickly showed me how to pick things up. By going one step at a time, I found I could do all the things I never thought I could.

I was able to chat to people all over the world. I wrote emails to my friends and even found that I could write poems (which I duly did, and sent them to all of my friends who would appreciate them). I became really good at writing poems, if I do say so myself. Others kept saying that I should get them published. I wrote these poems mainly for myself however, as a kind of therapy, putting all my thoughts and feelings into each poem based on how I felt at that time.

I typed with my mouth using a special keyboard called The Grid. To activate the keyboard I sucked on a little tube, which basically is a keyboard where I can type and do other things – it is very useful. I used to use the mouse that was on the The Grid, but that was too slow for me as I had to click on a little box to move the mouse up, down, left and right. I found that this limited a lot of the things I could do, such as playing little games on my computer. 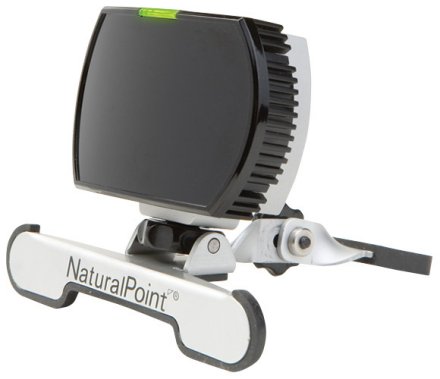 The SmartNAV Mouse, from Naturalpoint

In 2002, I was introduced to an alternative mouse called SmartNAV which absolutely knocked down all the doors that were in my way before. I found by using my head movements, I could move the mouse so fast that I could now play online games.

Since 2004 I have been playing a game called ‘Runescape’, and through the years I have picked things up and am learning new things every day. I use the Smartnav in conjunction with my Grid Keyboard, and together they are perfect – they are like the ebony and ivory on a piano keyboard.

So now playing Runescape I can fight big monsters such as giants, dragons and all kinds of demons. I have got to such a level that I kick their behinds!

None of this would have been possible without my SmartNAV mouse. It truly is a marvel of science and is very easy to learn to use, with different options to set the speeds of the mouse curser depending on your capability.

Trust me – if I can use this mouse with my keyboard, then anyone can

Trust me – if I can use this mouse with my keyboard, then anyone can. It truly is a godsend. If you are able to get your hands on one it will change your life forever, and open your eyes to a whole new world of more efficient and faster ways to use your PC. Perhaps I will see you on the game one day – you can give me a shout and I will help you out!

Naturalpoint, a poem by Ian