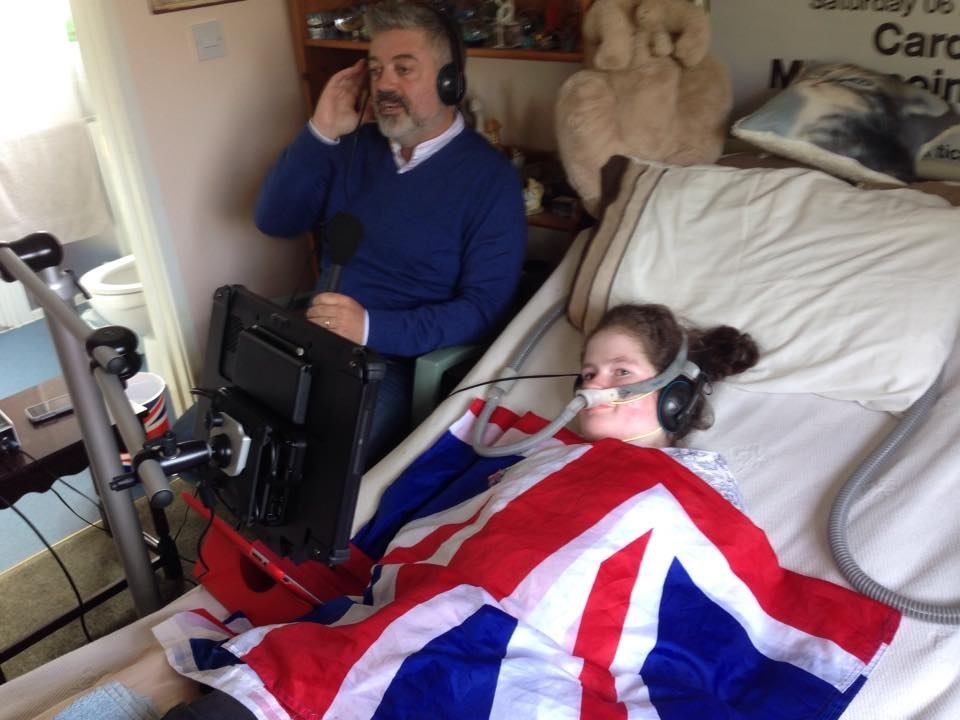 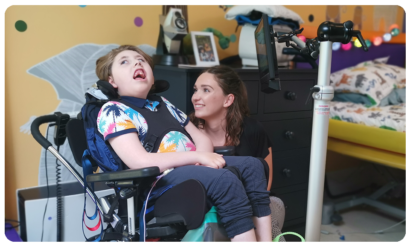 Meet Tom - a cheeky, happy, chilled out 8-year-old boy who lives at home with his Mum, Dad… 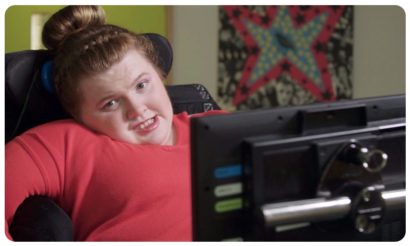 Here's a great story from the BBC about Rose, an AAC user who had the opportunity to create… 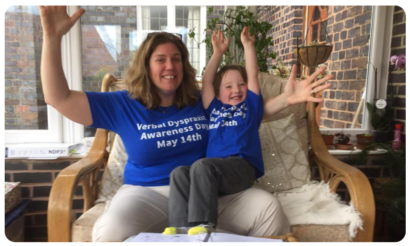 Speak out for Developmental Verbal Dyspraxia